Tune in on Day 4 and cheer for Team INVIL as they take on a team from the NA server in an action-packed tournament show match.

Q: What can tell us about Ranked Battles in North America?A: Ranked Battles for NA are returning and players will have the opportunity to catch up on rewards.

Q: How many people did Wargaming expect to reach gold league rewards in EU?A: Well, we expected more people there than we’ve got, but not much more. The right question is, what is the skill requirement to be there? If we’d design it so anybody who put enough effort could reach GL it’d lead to a whole bunch of other concerns we already faced in previous years.

Like, why are people with average skill are making it on top? The harsher threshold we set the less people who can get there, obviously. So the challenge here is to find the right ratio. We are not happy with the one we used for the last installment and will improve.

Q: What about the so-called «soap rocks?»A: Havok doesn’t like our terrain, we are working with the Havok devs to resolve this.

Q: What about having Personal Reserves limited to battles rather than a set time?A: Very seriously considering this one. Personal Reserves are an ancient piece of code though, the team has to clean up the schedule before cleaning up that code. Pending.

Q: Why were the 30B changes delayed?A: We decided to go with a different plan for the 30B after reviewing initial test outcomes. It is a bit early to give you guys any details on it though, sorry.

Q: What about additional artillery nerfs?A: Yes, we want to rebalance low levels. As the rest of the levels =) At the moment a series of Sandbox tests are running, where we are checking a different take on balance in the game.

Q: What about 430U changes?A: Delayed still, could be postponed till after the Ammo rework similar to the E100.

Q: Any plans for the RHM Panzerwagen?A: Nothing in particular at the moment. All plans are on hold until we will figure out the fate of the grand rebalance AKA shells rebalance that we are toying with right now.

Tankmas is not just about getting great gifts—it’s also about giving back to the less fortunate. Join us on Day 6 when we introduce the charity event, and also on Days 11 and 12 for special charity streams!

Q: Why is Frontline designed like it is? Have you thought of other game modes? Why only attack/defend? Other styles? King of the hill? Capture the flag? War of Attrition?A: We tried a lot of the ideas above while the team was working on Frontline. Doesn’t mean that any new variations (symmetrical, different kind of asymmetry) willnever appear in the game.

Q: Any new marathons?A: The game is taking rest after the marathons it’s run. 🙂  Also, we hope to offer you something entirely different for the «back to school» period. Marathons are supposed to return right after.

Q: What about non-Premium tanks as Crew trainers by paying?A: We’ve thought about this, but no details yet.

Q: How about changing Crew nationalities by paying?A: Nope, not in the way you described.

Q: What data do you consider when balancing the game? Do you reference under-utilized non-Premium tanks?A: We do. At the same time, many of those poor beasts more often than not are victims of the bad (or good) perception rather than poor balance if one will believe math.

Q: Any plans for changes to the tech wins/loss in Clan Wars?A: AFAIK, yes.

Q: What about plans for optimization? Why do you prioritize FPS over ping?A: Well, FPS is a function of the client and your PC computing power, while ping is essentially not. Just to be clear, it is impossible to prioritize one over the other while building the game.

Once again, we are bringing Tankfest straight into your home! Tune in to the Official English World of Tanks Twitch channel (or this Sunday for four hours full of tanks and the best display of historic moving armor in the world. From interviews and excursions into the history of the Lend-Lease Act to tank demonstrations, giveaways, tours of various European tank museums, and much more, it will be an eventful show that you don’t want to miss. The stream will be also available on the World of Tanks YouTube channel.

Join Wargaming’s own Richard «The Challenger» Cutland alongside Richard Smith, Director of The Tank Museum in Bovington, U.K., who will lead you through the day. As a special treat for everyone who likes it loud and explosive, Richard Cutland will present a footage of few high-caliber tank cannons and machine guns being fired!

The return of panzer claus and dr. udestein – december 14

The battle for Tankmas goes into its second round on Day 7. Which side will you be on this time? 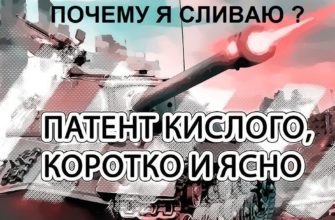 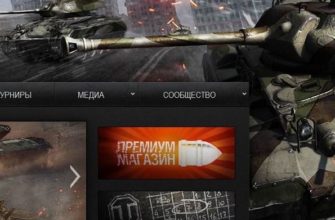 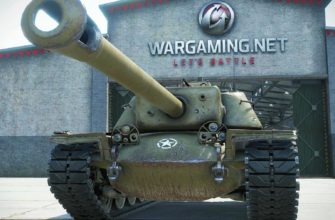 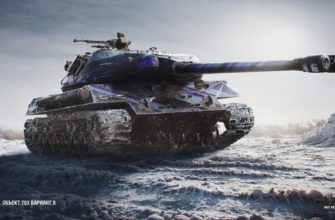 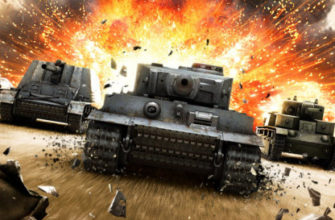 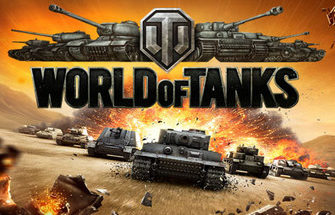 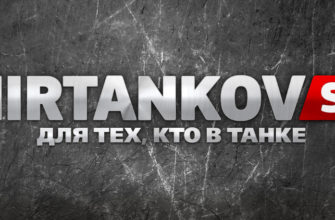 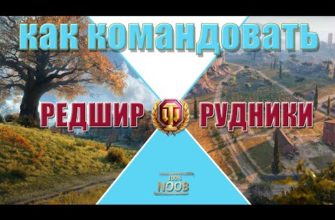 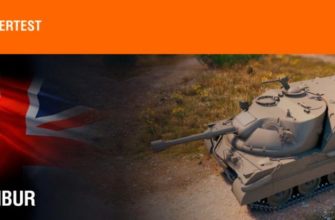 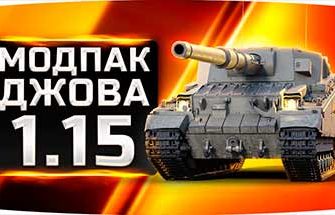